On sale now: Ticket subscriptions for 2022-23 season at Children’s Theatre of Charlotte

The Children’s Theatre of Charlotte is excited to announce its 75th season, which includes two show-stopping hits, Annie and The Best Christmas Pageant Ever: The Musical, as well as three new productions that are being developed on its stages. 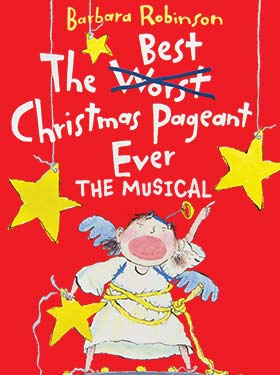 Children’s Theatre of Charlotte began in 1948 as a volunteer-run children’s program and has since grown into one of the top theatre and education organizations for young people in the United States. The professional theatre company which began producing out of a former Veterans of Foreign Wars office in the 1970s now performs in two state-of-the-art spaces at ImaginOn, a unique partnership with Charlotte Mecklenburg Library. 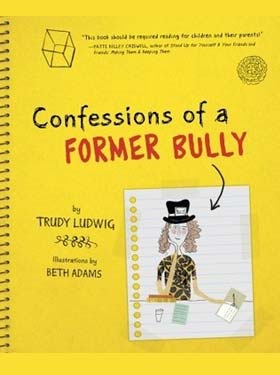 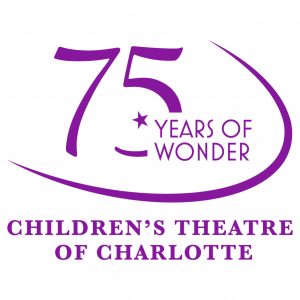 Ski Beech Slopes Report PLUS a chance to...