Home Events Smarty Scoop on Fireworks Shows
EventsThings To Do 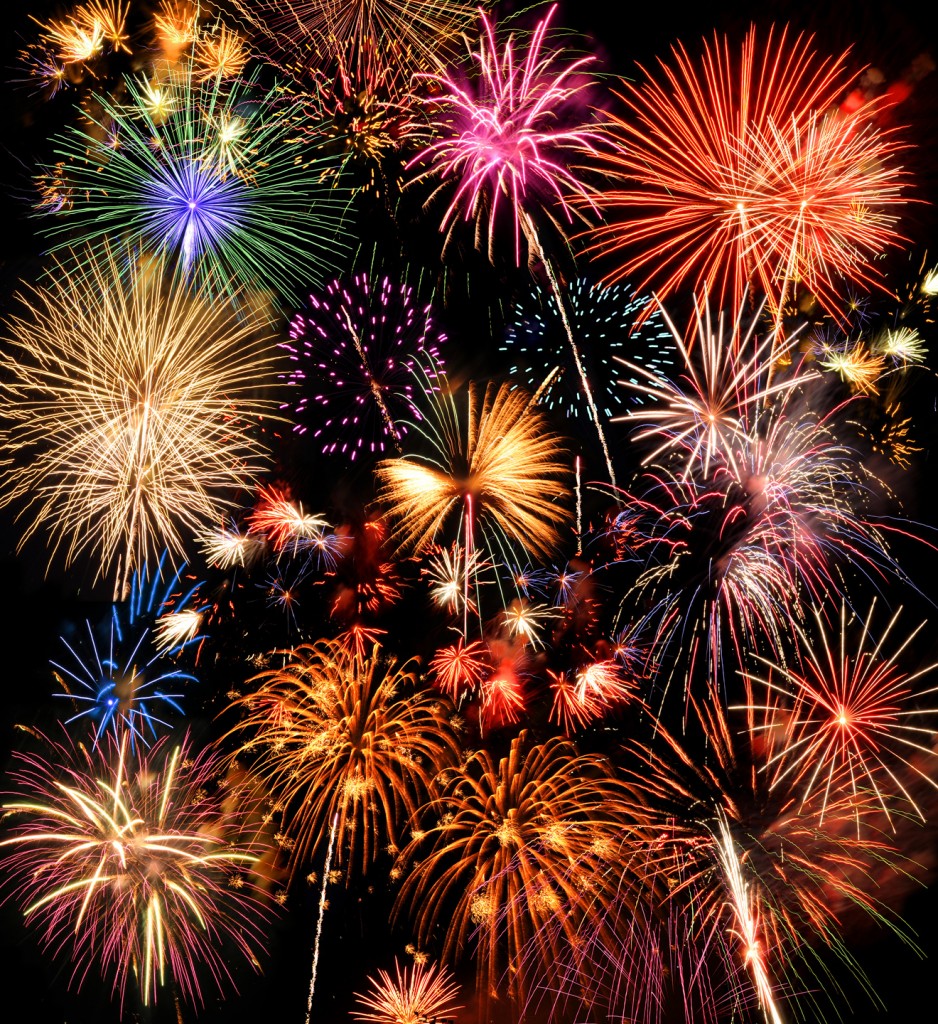 Review of Good and Bad Parks in Charlotte

Get your tix to Charlotte Youth Ballet’s The...