From the Smarty Health Corner and CEENTA: Back to school discount on eyeglasses

Charlotte Eye, Ear Nose and Throat Associates wants students to go back to school seeing clearly and is offering eyeglasses at a reduced rate now through Sept. 23. A first set of glasses can be purchased for 35 percent off and a second pair for 50 percent off.  To schedule an appointment, click here. 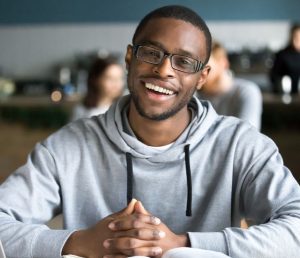 Fitness Friday: YogaSix Ballantyne is offering half off first month for new members

From the Smarty Health Corner and CEENTA: A...