FROZEN the musical is coming to Belk Theatre June 15-16 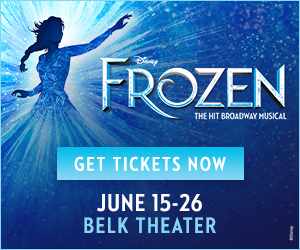 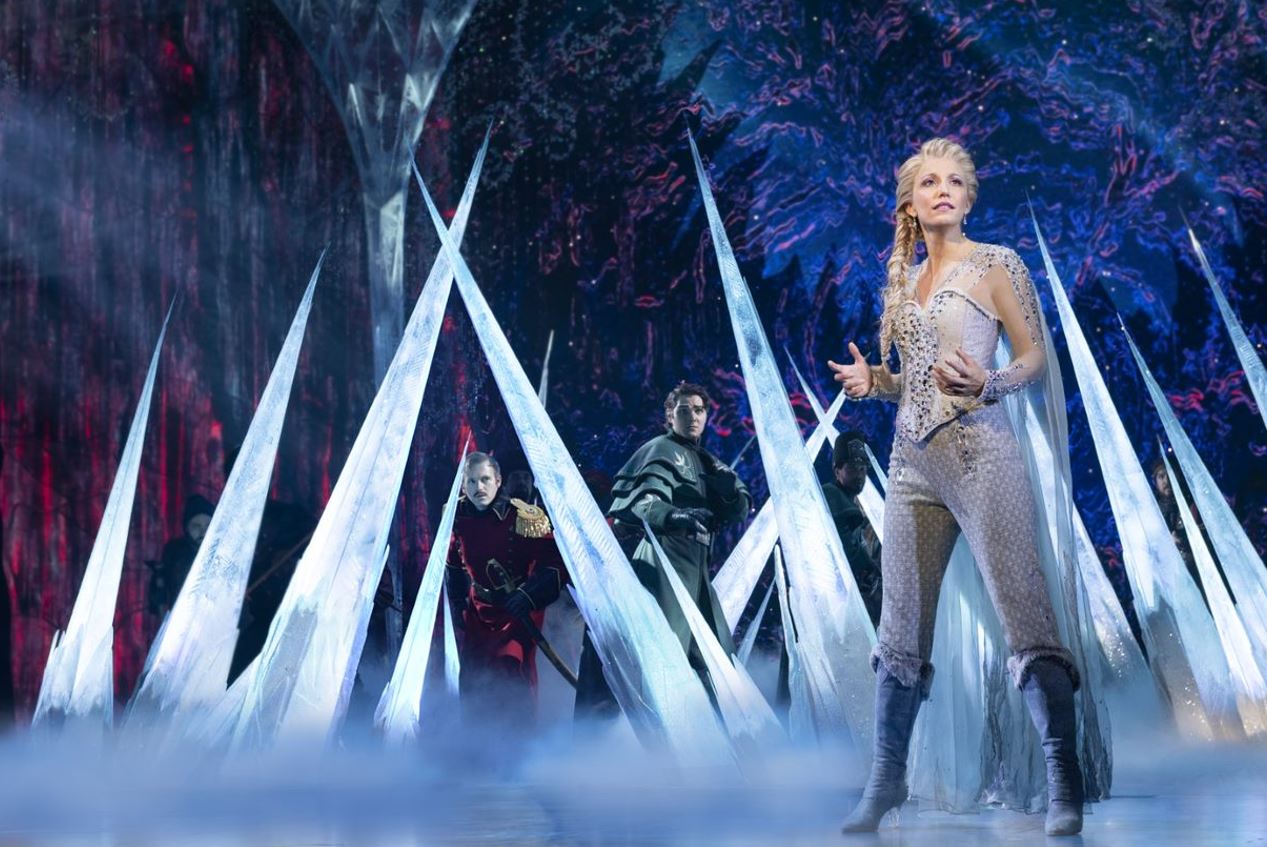 From the Smarty Education Corner and Kumon Math & Reading Centers: 6 tips to maintaining momentum over summer

My Gym’s biggest camps of the year are...

Have you mapped out your kids’ summer yet?...