Home Giveaways Smarty Giveaway: 4 tickets to Opening Night of “An Officer and a Gentleman”
Giveaways

Smarty Giveaway: 4 tickets to Opening Night of “An Officer and a Gentleman”

Smarties, here’s a chance to see one of the classic movies of all time come to life on the stage. We are giving away a four-pack of tickets to see “An Officer and a Gentleman” on its opening night on Tuesday Dec. 7! Grab the girls and make it a Smarty Girl’s Night out! Or invite another couple and make it a double date night. We will draw the winner’s name on Friday, Dec 3. For information on how to enter see below. 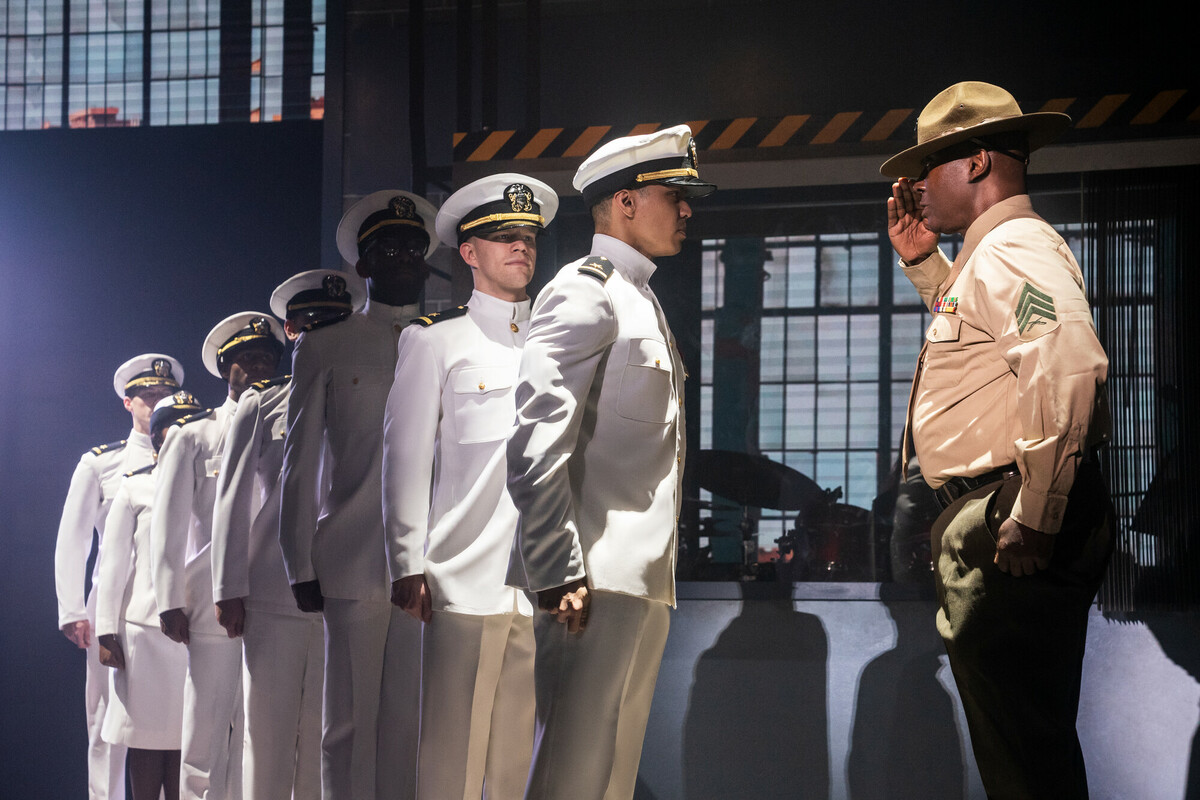 AN OFFICER AND A GENTLEMAN

“An Officer and a Gentleman,” the new national-touring musical based on the Oscar-winning film and original screenplay by Douglas Day Stewart, will play Ovens Auditorium in Charlotte from December 7–12.

Featuring a score based on the 1980’s catalogue of music that gave voice to a generation, the show includes hits from Rick Springfield, Styx, Debbie Gibson, Richard Marx, Wilson Phillips, Pat Benatar and the Grammy-winning #1 hit single “Up Where We Belong.”

“An Officer and a Gentleman” celebrates triumph over adversity. Zack Mayo has the raw talent and strength for the U.S. Navy’s Officer Training School. Graduating from the elite program will secure Zack’s career and future. But only the brave and determined can endure the relentless commands of Drill Sergeant Foley, who is determined to weed out all those unable to pass the strenuous tests of knowledge, coordination and strength. On his journey of self-discovery, Zack finds comfort in the arms of a strong-willed local factory worker. But it isn’t until tragedy befalls a fellow candidate that Zack learns the importance of friendship, commitment and honor, finds the courage to be his best self, and wins the heart of the woman he loves.

“An Officer and a Gentleman” features an iconic score including the Grammy and Oscar-winning #1 hit “Up Where We Belong” (Joe Cocker/Jennifer Warnes) and your favorite 80’s hits including: “Higher Love” (Steve Winwood), “Owner of a Lonely Heart” (Yes), “Love is a Battlefield” and “Invincible” (Pat Benatar), “Lost In Your Eyes” (Debbie Gibson), “Right Here Waiting” (Richard Marx), “Venus” (Bananarama), “I Can’t Hold Back” (Survivor), “Never Surrender” (Corey Hart), “Do The Walls Come Down” (Carly Simon), “Fly By Night” (Rush), “Hold On to Your Dream (Rick Springfield), “Overkill” (Men at Work), “Renegade” (Styx) and more. 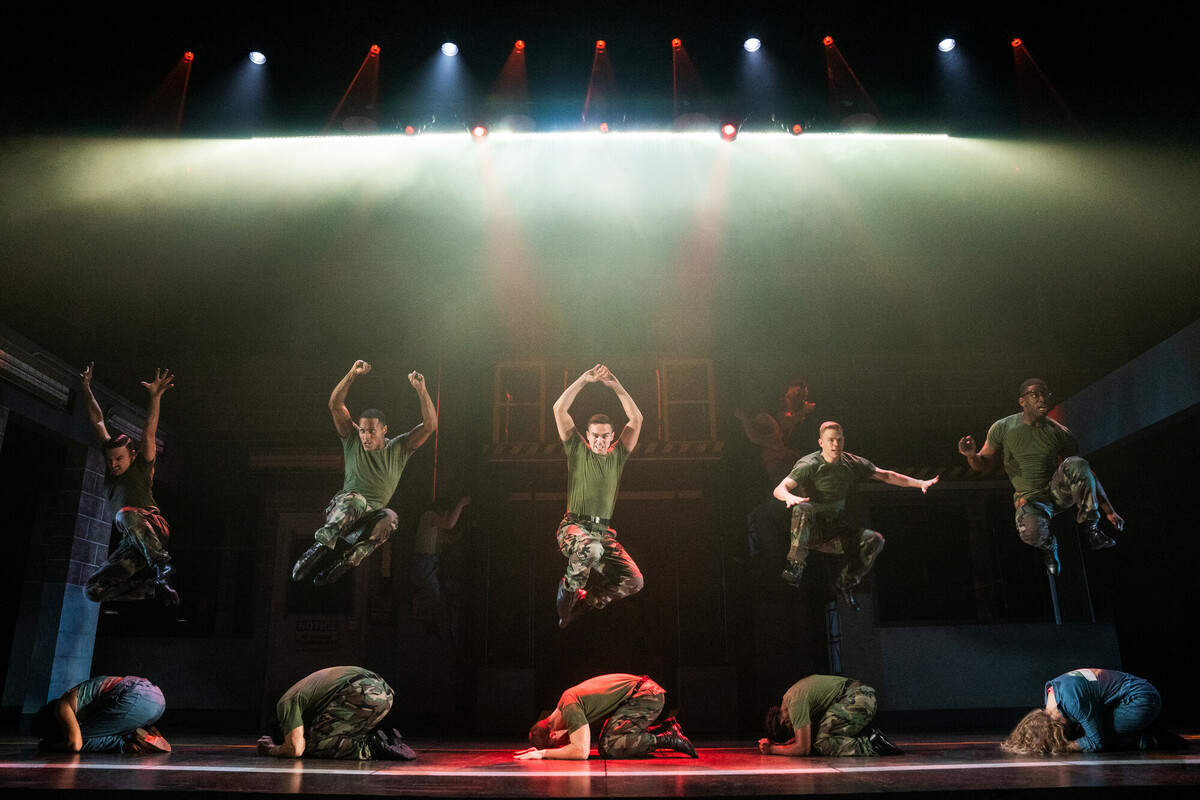 To enter the Smarty giveaway for a GNO 4-pack:

1) Complete this survey for your official entry.

3) You must subscribe to the CSP weekly newsletter. We’ll announce our winners on Friday, so make sure you are a subscriber! Email is old school but we still LOVE it!

4) Bonus – leave a comment on how much you love “An Officer and a Gentleman” (or how hot you thought Richard Gere was in the original movie!)

Smarty Giveaway: Get to know The Produce Box...

I would love to have the opportunity to see An Officer and a Gentleman musical. It would be a wonderful night out with some of my closest friends.

I have wanted to see this since when I saw it advertised. I remember the music from the movie … some iconic 80s tunes! It would be a fun evening out with the gals!!!