Feel the magic in the air as the Charlotte Ballet celebrates its return to the Belk Theater for Nutcracker this December after a year hiatus due to COVID-19! Reserve your seats now to see costumes that sparkle, fairies that twirl in the Land of Sweets, and the party that you can’t miss. Whether you’ve enjoyed this holiday classic once or one hundred times, don’t miss this magical version of Clara’s timeless story set to Tchaikovsky’s unforgettable score performed by the Charlotte Symphony Orchestra. It’s the can’t-miss-show of the season!

The Nutcracker Story itself has a long and varied provenance, which began as a story written by E.T.A. Hoffmann in 1816. From its 19th–century origins to the 21st century, Nutcracker has evolved from a “scary fairy tale” into something synonymous with the holiday season. It is currently one of the most widely performed ballets in the world with a treasured Tchaikovsky score.

The Nutcracker ballet was choreographed by Marius Petipa, considered “the father of classical ballet,” in 1892 and debuted in St. Petersburg, Russia. It made its way to the United States in 1944 when it was first performed here by San Francisco Ballet. It wasn’t until 1954, however, that George Balanchine of New York City Ballet adapted the Nutcracker into the familiar story told on stages throughout the U.S. every holiday season. 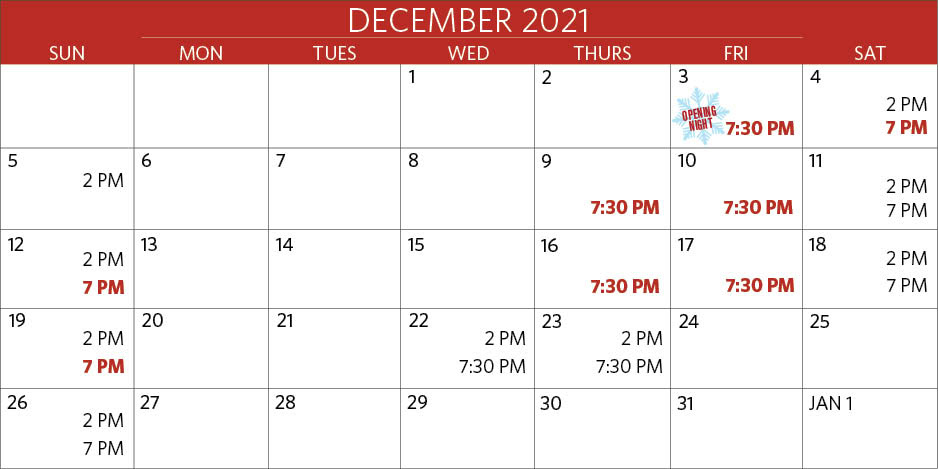 From the Smarty Health Corner and Novant Health: Who qualifies for COVID booster and how to schedule

From the Smarty Health Corner and CEENTA: Eat Right for Better Sight