Ever since last February, when my twin toddlers went to their big brother’s fourth birthday party at Big Air, they’ve wanted one there of their own. I’m so happy to report, they just got one and it was a blast!

As many times as we’ve had to say no as parents these past seven months and explain why our kids aren’t able to do some of the activities they’re used to doing, I was so happy to be able to give Johnny and Wes the 3rd birthday party they wanted. And it wasn’t bad for the rest of the family either!! So fun and easy!

Big Air Trampoline in Charlotte reopened last month after making a series of changes to their park, including changing out the foam cubes in the landing areas with an airbag system and updating their HVAC filtration system. Their efforts gave me the assurance I needed that hosting a party like this would be doable!

I kept it simple, inviting a handful of guests (literally) from our preschool – kids our boys were already circulating with – with parents I knew had been willing to get out and about some. 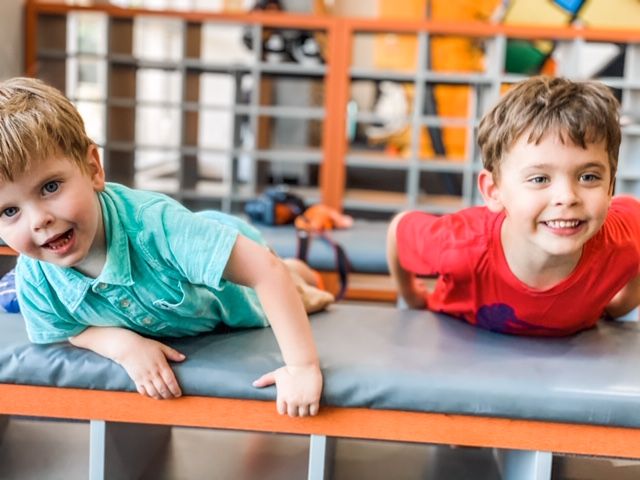 All five of our guests came, four from our twins’ class and one from my 4-year-old Wade’s class. Each child had one accompanying parent or caregiver. We held the party on a weekday morning during toddler time, which is held from 10 a.m. -12 p.m. Tuesdays and Thursdays, and Sundays 10-11 a.m. and is sparsely attended anyway. We had the place to ourselves for almost all of our jump time. Only after we sat down to eat a pizza lunch in one of the party areas others begin to trickle in.

Masks are optional for guests for Big Air, but all the adults in our party wore them. I didn’t even have to mention masks to anybody; we all just wore them. My husband, my mother and I all wore masks and so did each of the invited adults. We took them off to eat and then put them back on.

The biggest change Big Air made physically was putting in the airbag system because it’s much easier to clean than 22,000 foam cubes. Another bonus? Judging from watching my boys, the airbags are almost like part of the attractions too. Not only are they great for landing, my boys treated them like something else to jump on. Everywhere they looked, there was somewhere to jump.

As far as any potential concerns beyond that, everything was good. I could sit back and enjoy the party. The last time we had a party at Big Air last February, the twins were in the midst of potty training, so I felt like I was chasing them around the whole time escorting them to the potty. This time I could hang out with the mamas and just watch the kiddos play. 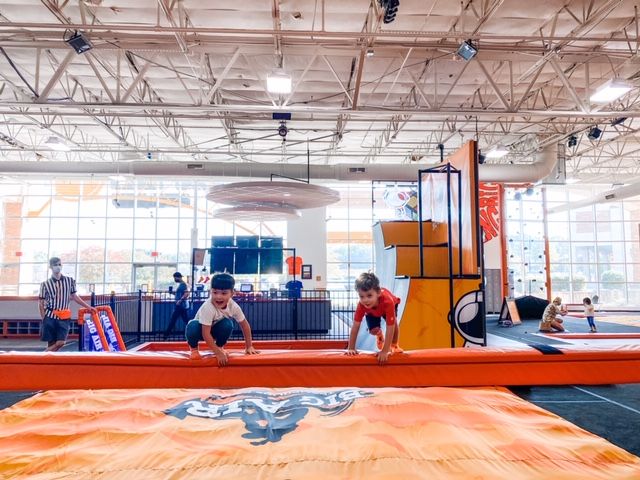 The second biggest benefit to having a birthday party at Big Air, besides how much your children will love it? The party hostess (or host.) Each birthday party package includes a personal party hostess, a Big Air staffer, who basically does all the mom duties you’d be doing at a party at your house. It’s terrific! It’s like catering your own party but not nearly as expensive.

They supply the pizza and drinks – apple juice and water were my choices – and all I had to do was bring a cake, plates, plastic silverware and decorations. I pulled my car up to the front and loaded up a cart they left for me. The hostess took the cart while I was free to greet guests and roam around the kids. Our hostess set out all the plates, place mats, party favors, and even separated a bunch of balloons I had and tied them in different places around the party area. Super cute! We just showed up when she announced over the loud speaker it was time to eat. While I was busy chatting with other moms, she cleaned up too and packed up our cart with leftover pizza and cake and all the gifts kids had brought.

It was the perfect combination of safe, low maintenance, reasonably-priced and fun! I imagine we’ll be doing quite a few more of these Big Air parties before it’s all said and done, and that’s fine by me! 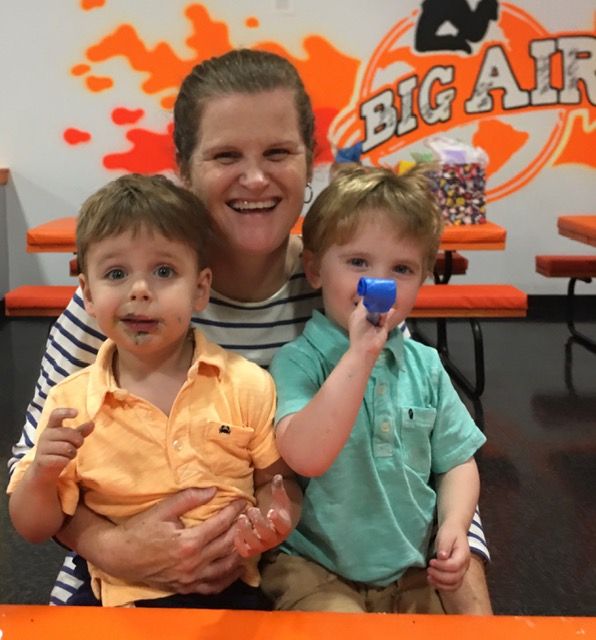 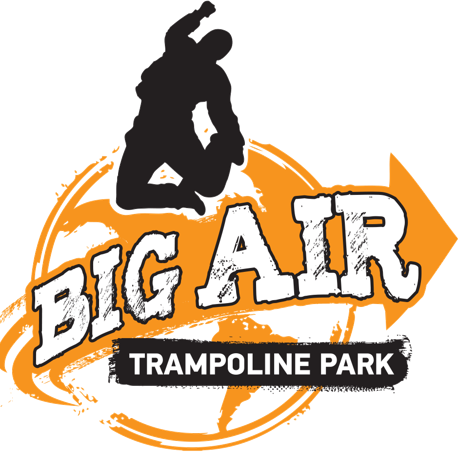 25 days of Gratitude and Beyond

3 easy organizing tips from “Off the Floor...