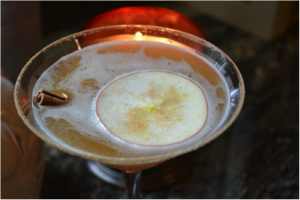 If you’re anything like me and love you some Pinterest then you know that fall is right around the corner!! It is filled to the brim with fall inspired recipes, crafts and home décor. Everything seems to be kissed with crisp apple this, and warm pumpkin that. I LOVE IT! Pair that with the fact that mornings have a cool nip in the air, and I can’t help but smile knowing that sweater weather is almost here!

So with breezy fall nights right around the corner, throw a cozy sweater on, call up some friends, grab the ingredients for this delicious Apple Cider Margarita, sit out on the porch and just take it all in.

If you’re not a big fan of tequila, no worries!!! Try this Apple Cider Moscow Mule, Bourbon Maple Apple Cider, Apple Cider Mimosa or Apple Cider Sangria. Ummm, PA.RITTY sure I will give them all a try (except for the Bourbon Cider…Bourbon and I aren’t exactly on “speaking terms” anymore – just sayin.)

Now let’s get those ingredients ready… 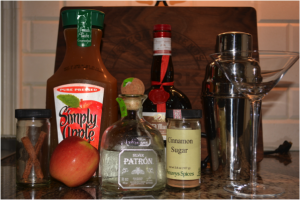 Slice the apples thinly and set aside…or much on a couple, and then… 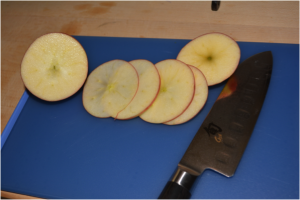 Sprinkle some cinnamon sugar onto a plate. If you don’t have prepared cinnamon sugar, just use the recipe on the bottom of the Appleicious post. Easy breezy! 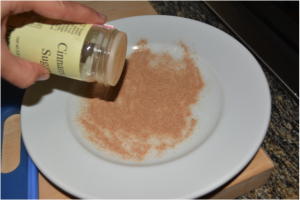 I just took one of the apple slices and wet the rim of the glass, and then dipped it into the cinnamon sugar mixture. 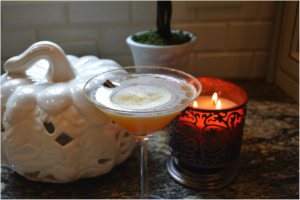 Next, fill a cocktail shaker with ice, apple cider, Grand Marnier and silver tequila. Give it a really good shake, shake, SHAKE…then pour into your prepared glass. 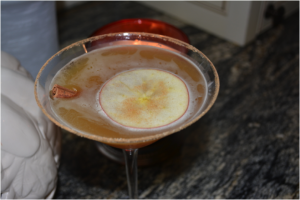 Top with a thin apple slice, sprinkle with a little more cinnamon sugar, and enjoy a little taste of fall! Ahhhhh… 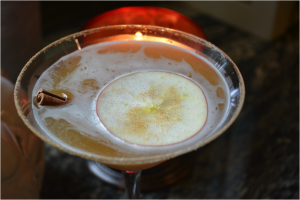 Recipe adapted from a recipe found on House Beautiful
1 serving

Where are you going to look today?

Host a Private Birthday Party at the Quarry

From our friends at the Charlotte Mecklenburg Library:...