Home Parenting Just in the Nick of Time
Parenting 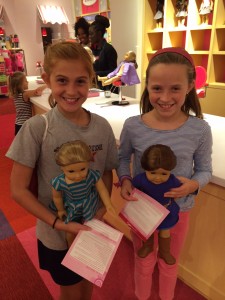 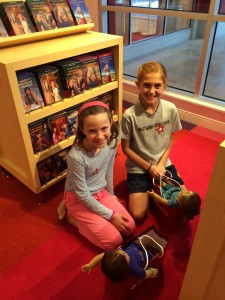 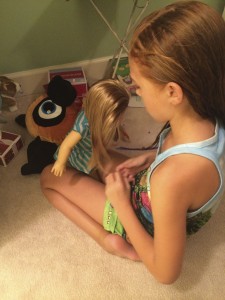 Smarty Giveaway: One year of free classes at one of two Gymboree Play & Music locations

The newest member of my brood

This is a wonderful article. I have a 6 yr old boy but this still touched my heart! I will send to my sister who has a 10 yr old in Tennessee. Thanks!

Thank you, Monica, and thank you for sharing it with your sis!!