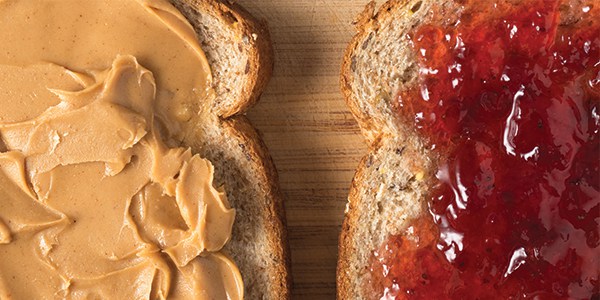 This post was originally posted on the Carolinas Healthcare System blog. A big thanks to them for allowing us to post it here for our readers!

It seems like common sense to avoid foods you’re allergic to. But new evidence reveals that sometimes, it might be better to do the exact opposite.

A study published in The New England Journal of Medicine suggests that exposing children to peanuts at a young age could actually prevent the development of a peanut allergy later in life. Researchers fed peanut products to infants between 4 and 11 months old who were at high risk of developing a peanut allergy. Compared to a high-risk group of infants who weren’t fed peanut products, those who ate peanut products were far less likely to be allergic to the food by the time they turned 5. 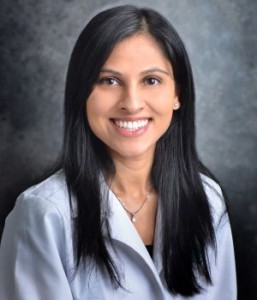 Ekta Shah, MD, a pediatric allergist with Carolinas HealthCare System, thinks the researchers may be on to something. “We’ve suspected that the late introduction to peanuts is associated with a higher risk,” she says. “This is one of the first studies to demonstrate that the early introduction of an allergenic food can be beneficial.”

Peanut allergies have risen dramatically in recent years – in part, says Dr. Shah, to more antibiotic use, less germs and changes in our internal gut bacteria – but experts think this new knowledge could help put a dent in the growing prevalence.

The study’s results, plus other recent research showing the promise of eating small amounts of peanuts to reduce children’s allergies, have encouraged Dr. Shah to begin introducing certain patients to peanut products.

“It works kind of like an allergy shot. They’re eating the food to teach themselves to become more tolerant to it,” Dr. Shah says. “It may not be a cure, but there’s a decent chance that some of these children can lower the risk of a reaction this way.”

The causes of food allergies are not fully understood – experts believe genetics are at least partly to blame – but the consequences are better known. An allergic reaction to food can trigger hives, swelling, vomiting, trouble breathing and can even lead to death.

With complications like these, it’s promising to hear there may be something we can do to lower the chance of getting a food allergy. But Dr. Shah cautions that parents who think their child could have a food allergy should not try exposing their little one to the food without the supervision of their doctor.

“This is definitely not something people should try at home,” says Dr. Shah. “True food allergies can be life-threatening. Partner with a pediatrician or allergist for help.”

When and How Should I talk to My...

From the Smarty Health Corner and CEENTA: Working...

Get the best tips and tricks at Take...