In 2007 Laura Renegar and twelve of her co-workers walked for Making Strides Against Breast Cancer and the American Cancer Society. They had such a blast that they formed a team called the Primax Pink Warriors. This amazing group has consistently been one of the largest teams in Charlotte and their support to combat breast cancer is astonishing. Beyond walking to raise funds, they honor Warrior Princesses on their team as they go through their breast cancer battle, or celebrate them, as they reach another birthday.

This group is led by Laura Renegar, an amazing woman who lost her own mother to breast cancer. She started the Primax Prink Warriors to honor her. Little did she know that she too would encounter her own battle with breast cancer in 2011. We will proudly feature Smarty Survivor Mom Laura Renegar next Saturday, October 10.

To help raise awareness and funds, on Saturday, October 3rd from 7-10pm the Primax Pink Warriors are presenting the third annual Silhouette of a Woman, an art show with live music emceed by Kelly McKay. There will be 30 local artists selling some of their own artwork, live music, and silent auctions to participate in. Light apps, dessert and a cash bar will can be enjoyed – all for a $10 donation at the door. This amazing event will be at the Queens University Sports and Conference Complex (2229 Tyvola Road).

Be sure to check out the Primax Pink Warriors website to learn a little more about each of the different artists and their contribution in making this event such a success!

Here is a sneak peak of some of the artists that will be featured: Designs by Jan, 6 Hands Studio, Kathy Collins, Russ Harriger, Kristen Winger, Michele Oger, Chuck Edge, Holly Patton and so many more talented artists. 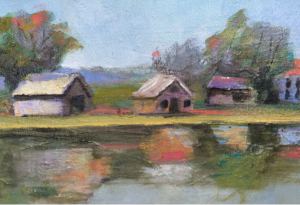 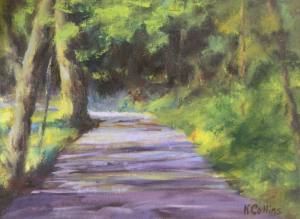 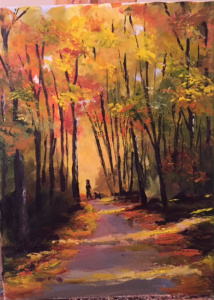 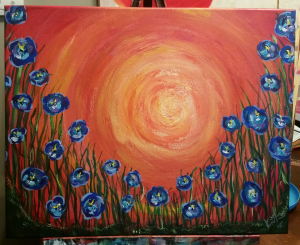 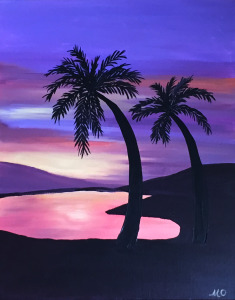 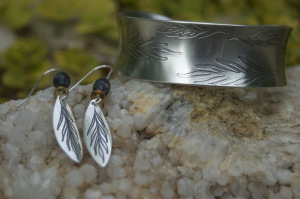 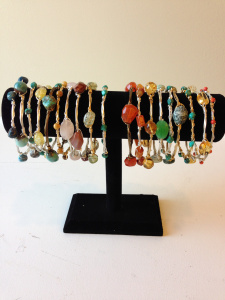