Home Parenting Krista’s #TBT: Dear Elf on a Shelf…What the Hell is Wrong with you?
ParentingThings To Do

Krista’s #TBT: Dear Elf on a Shelf…What the Hell is Wrong with you?

Krista is known for her December parenting insight. Every December, she whips up a home run in the blogosphere and she goes viral. This piece made every single person who read it laugh out loud and then scream “YES!” It’s spot-on. We are all ready to kick that stupid elf to the curb. We were all hoodwinked – end of story. Enjoy! ~Jen 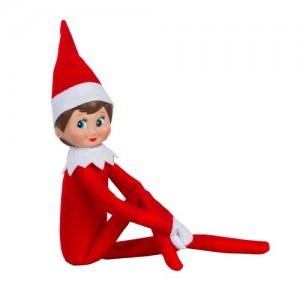 Jen P. #TBT: What I gained in losing Mom: Perspective

Rumble and Ramble – Pick Your Own Berrries

Plan now for your next private swim party...